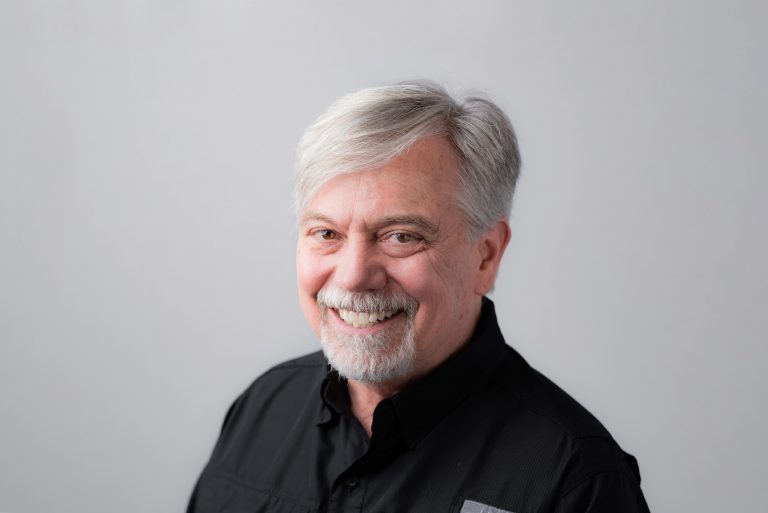 CEO
Doug Eltzroth is a pastor, facilitator, writer, musician, storyteller, and entrepreneur. As the director of Collage since 1980’s, Doug’s guidance has recently reformed to create avenues/opportunities for other artists to use the recently acquired building to serve as an incubator for fledgling makers, artists and creatives alongside mature artists. Doug is known internationally as a designer and leader of Christians assembled together: worship gatherings, retreats, conferences, concerts. His music is recorded by artists from various nations and sung weekly by the church at large. Doug has written over 1,200 songs, published more than 70 in the marketplace, and is responsible for more than a dozen custom recordings. He is married to Cynthia Newland, together they have three adult children who are married and raising their own families – all living and working in Jackson, MS.
Facebook Instagram 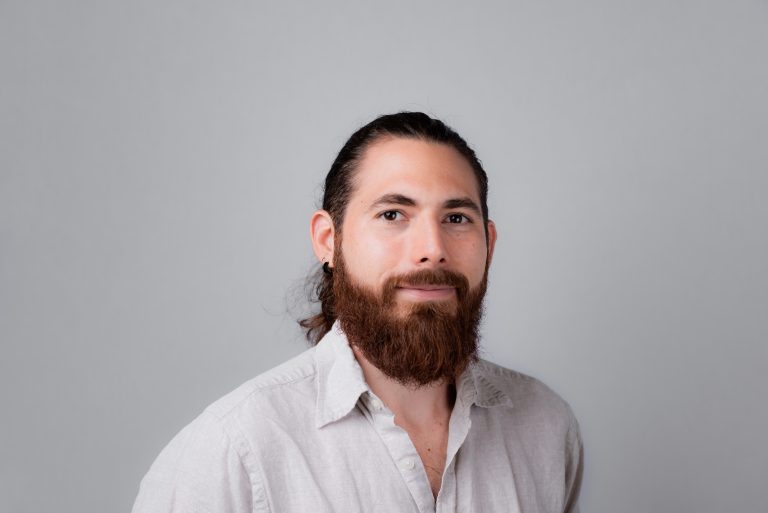 Guillermo Salinas was born in Brownsville, Texas and as a child moved to Zihuatanejo, Mexico with his family. He holds a B.F.A. in art from Belhaven University. Prior to his formal art education his love to create took him to study at the Culinary Art Institute in Fresno, CA where he graduated with a specialty in Baking and Pastry. For Guillermo, making is a means to interpret the world around him as well as a process to discover nuances in everyday life. Guillermo loves the process of creating and his body of work includes drawing, sculpture, and photography. He currently lives in Jackson, MS with his wife, Emma, and is working as the director of operations for College and the General Manager of Northshore Specialty Coffee. Also, his desire to continue pastry and art are being utilized through freelance work.
Instagram Facebook Instagram 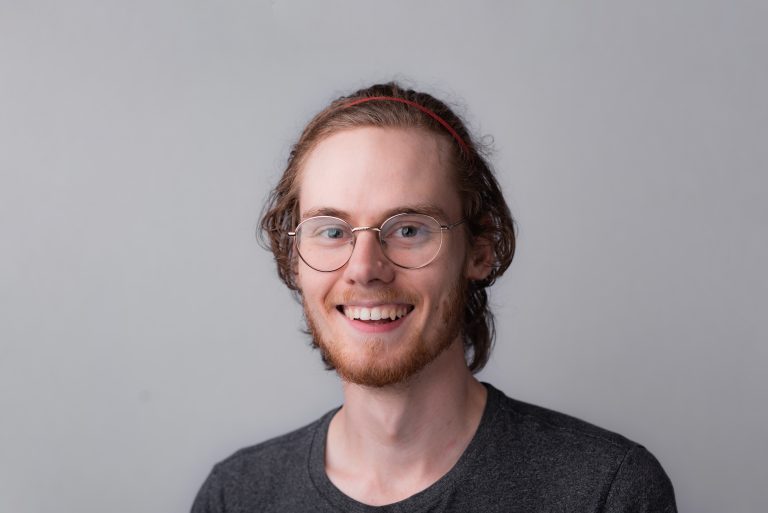 VP - Arts Media Director
Trailand Eltzroth is a musician, indie singer-songwriter and composer based out of Jackson, MS. His debut EP Yesterday’s Normal was released in early 2021, a solo project influenced by artists such as Andrew Peterson, Henry Jamison and Sufjan Stevens. Trailand experimented with combining his voice and acoustic guitar with recorded sounds and intimate lyrics about his faith. Trailand received his BFA in Music Composition from Belhaven University and his Masters in Music Composition from the Royal Welsh College of Music and Drama. He has worked as a freelance composer and musician and as an adjunct faculty member at the music department of Belhaven University in Jackson, MS, where he lives with his wife and daughter.
Facebook Youtube Instagram Link Spotify 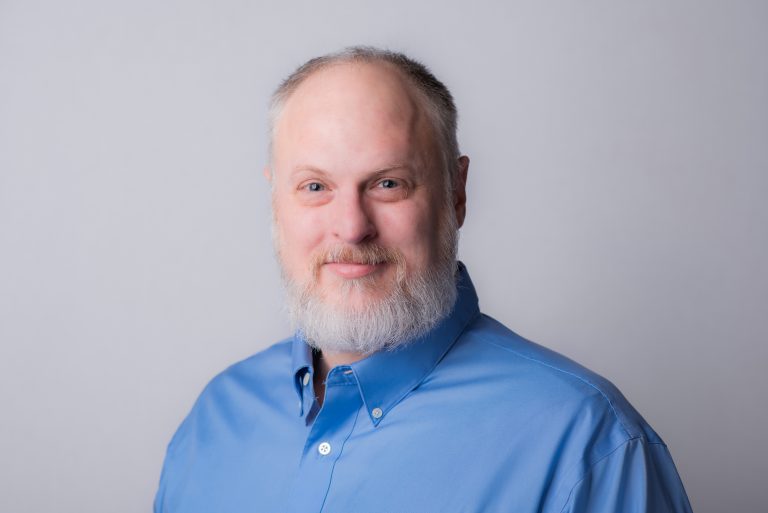 An award-winning playwright and actor, he has performed in over 60 productions, directed 50, and written a dozen full-length plays (along with hundreds of shorts). With over 15 years in theatre higher education, he has led workshops around the world, including Spain, South Korea, Costa Rica, Ireland, Germany, Hungary and Croatia. Joseph enjoys working with devised theatre, a process of collaborative creation of new work, creating strong visual and abstract theatre pieces, some of which have also been presented abroad. He has been a member of the board of directors of the Mississippi Theatre Association (MTA), the Southeastern Theatre Conference (SETC), Christians in Theatre Arts (CITA), as well as with local theatre groups such as Fondren Theatre Workshop, Fish Tale Group Theatre, and Hearth & Mantel Theatre. Joseph received his MFA in Script and Screen Writing and his MA in Theatre: Acting and Directing from Regent University. Joseph lives in Jackson with his wife, Shannon, and five children.
Facebook Instagram 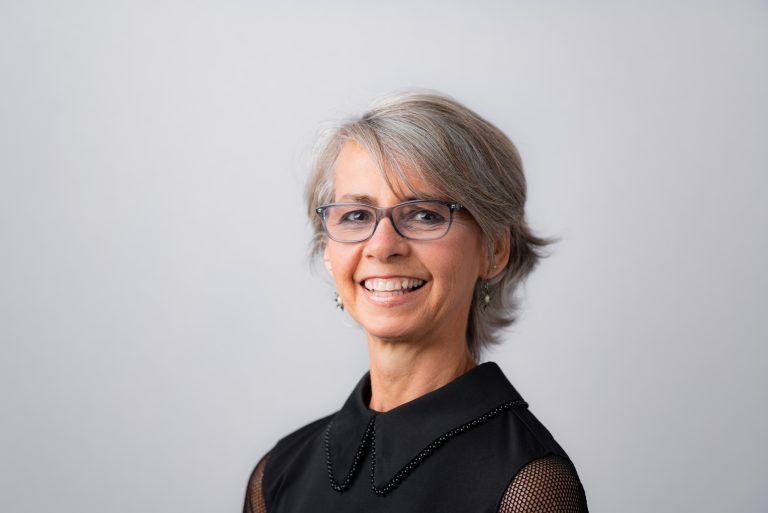 Cynthia A. Newland earned her MFA in Dance from Arizona State University, with an emphasis on choreography and performance and BFA in Dance from George Mason University, Fairfax, Virginia. Cynthia is the founding Director of Feet Speak Dance. Prior to her appointment at Belhaven University as the Chair of Dance, she served as director for New Field Dance Theater, East Bay of San Francisco. For nearly three decades she has traveled nationally and internationally as a teacher, choreographer, and performer working with varied arts organizations and institutions. A portion of her work and artistic endeavors has been in the realm of inclusive dance where she has created numerous choreographed works for people with and without disabilities. Currently, as the founder of Alible3, she offers wellness education, teaches part time at Belhaven University, directs Feet Speak Dance and travels nationally and internationally providing dance training, presentations and choreography, as well as offering equipping tools for all ages on “Nourishing the Body, Soul and Spirit”. She lives in Jackson, MS with her husband Doug Eltzroth and is greatly enjoying this season surrounded by her 3 adult children and their families.
Facebook Link Youtube Instagram 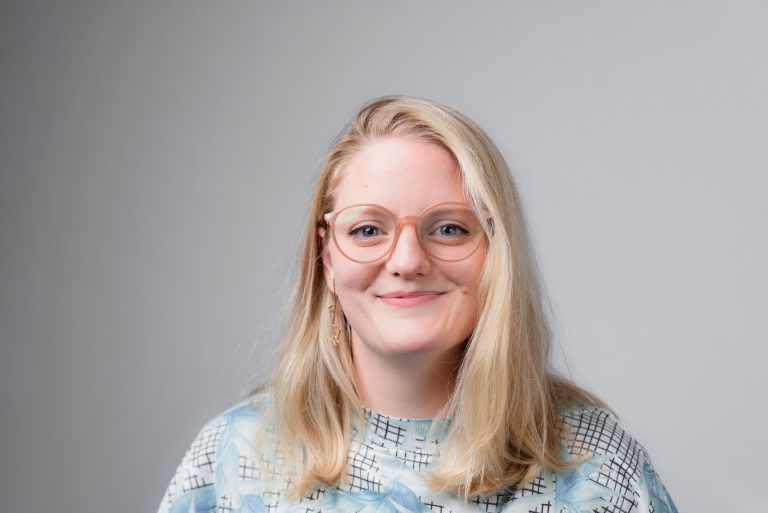 Bailey Hughes is a visual artist living in Flowood, MS. She works primarily with drawings and collage, utilizing found materials. It is Bailey Hughes' goal as an artist to be a seer, experiencer and communicator of truth. Her work explores and enhances her understanding of truth by means of a symbolic visual language that she has been developing for the past six years.
Instagram Link 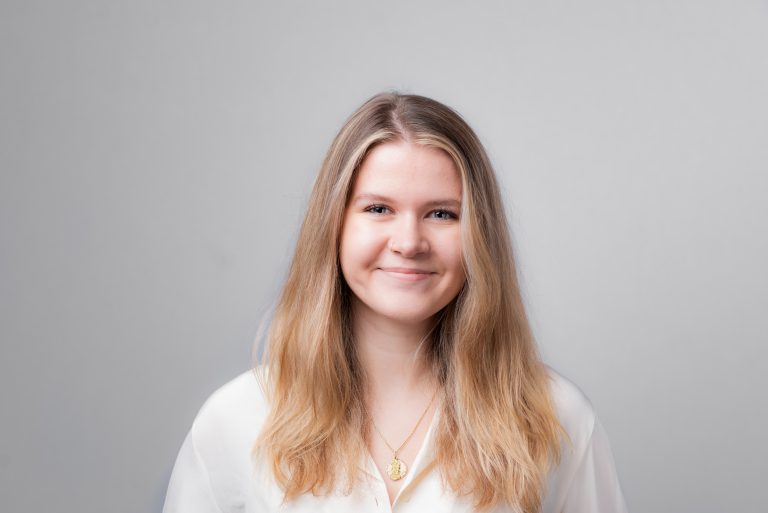 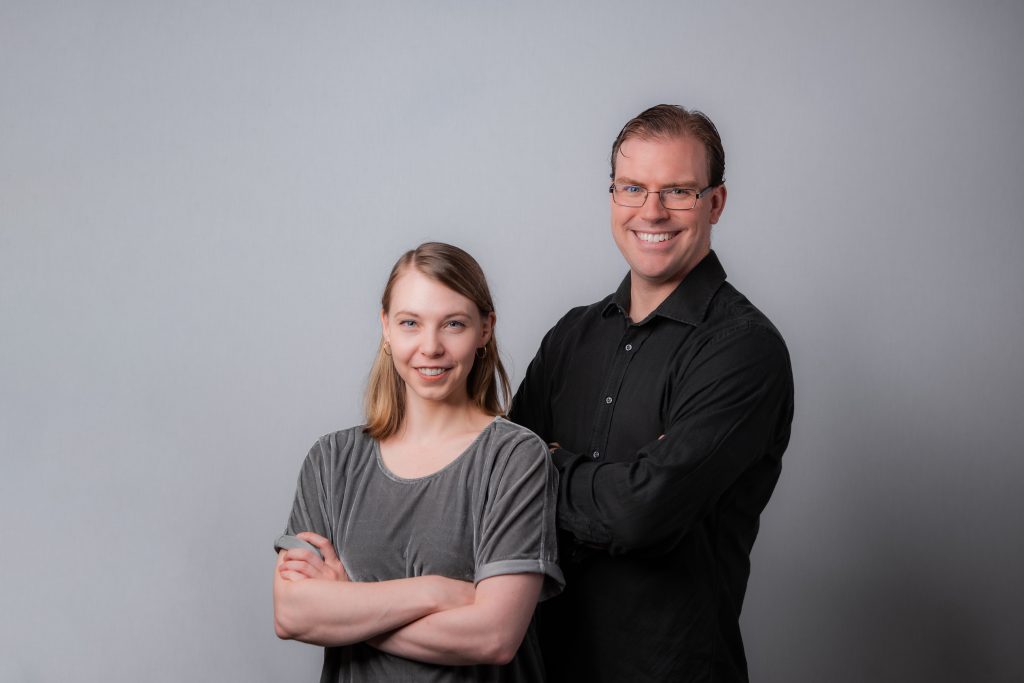 CEO
Founded in 2015 by husband and wife team Amile and Kathryn Wilson, Kinetic Etchings is Mississippi's premier contemporary dance company. After much debate, the name for the group was chosen. Kinetic (Movement): Etchings (To Carve a Design on a Surface). Our mission is to provide Professional Contemporary Dance Experiences to Jackson MS and the surrounding community through original, engaging, and educational programming. Our programs include Children's Classical Ballet Series, Contemporary Concert Series, Professional Dance Classes, Children's Classes and Workshops, and Aerial Dance Workshops and Performances. We are excited to be hosted by Collage where our professional dance classes, rehearsals, and evening-length performances will take place.
Facebook Link Instagram Youtube 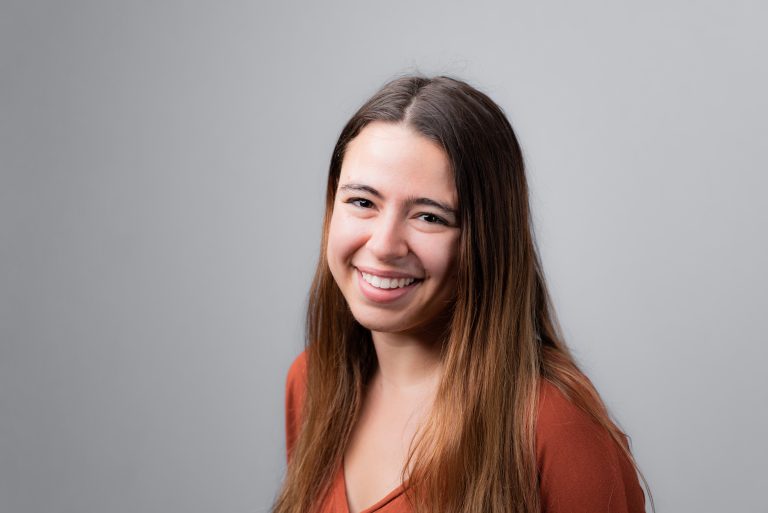 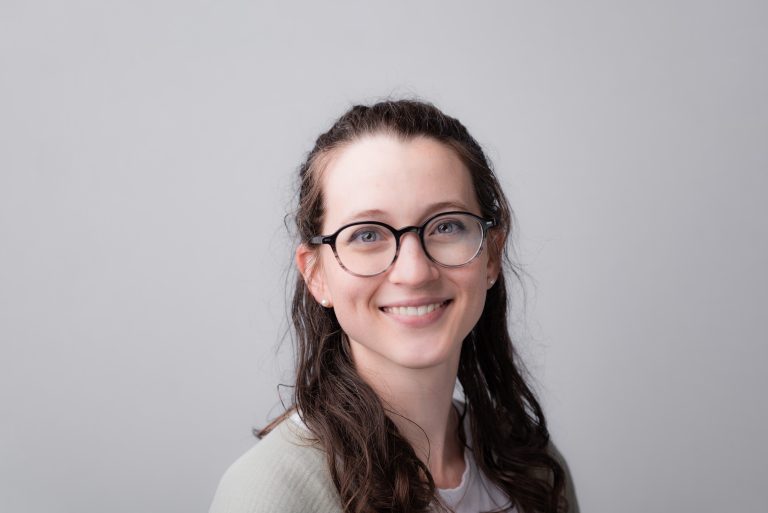 Collage is a collective of makers, creatives, and artists being provided the space with which to pursue their vocation, serve their community and strive for excellence.

You may also stay in touch with us through social media. Links are below.

make a donation
Scroll to Top